I’m finally done with school! And not just for the summer…I’m done forever. That is unless I decide to go back to school, but I don’t even want to think about that right now. All I’m thinking about is a summer that’s not going to end by starting a new semester.

I’m thinking about Enjoying the beach, Connecting with friends, and of course,all the fresh fruit that summer brings.

It’s happening already. May is the month when all of the specialty fruits that don’t last long start popping up at farmer’s markets and the special displays in the produce sections.

I always look forward to stone fruits and berries and the good deals that can be found on tropical fruit this time of year, but one thing I often over look is rhubarb.

In fact, before this month, I had never even tried it. My sister-in-law, Juliann, suggested we try making strawberry rhubarb pie, and we set to work. The first recipe we tried was good, but just not quite tart enough, so we had to try another one (our husbands were devastated that they had another rhubarb pie to sample).

Now is really the best time to make strawberry rhubarb pie. The strawberries are still sweet and rhubarb is in its prime right now. I love the seasonal produce lists that Becky from The Vintage Mixer put out every month.

Check out all of the recipes she suggests for seasonal May produce here.

This pie is not difficult to make, but it is involved. The crust is almost like a thin shortbread biscuit crust. It has no water in it at all and a lot of fat, so it’s flaky and dense.  It’s not ideal for all pies, but it compliments the tart and syrupy strawberry rhubarb filling wonderfully. This filling is baked for a long time, and it becomes very broken down by the time its eaten, so the sturdy crust is necessary.

You can use a couple of different types of fat for this crust. The recipe suggests leaf lard and butter, but I have no idea where to get leaf lard around where I live, so we went all butter.

We just used this handy cutter to break the flour down into the flour. I wanted to grate it, but Juliann wanted to follow the recipe to a T. It’s really always better to follow a recipe exactly the first time.

This is usually when we would add the ice water in a regular pie crust recipe. But nope! Sour cream.

We mixed it until it all just came together…

Then we let if chill.

After it was ready, we rolled it out into two sheets.

P.S. Action shots like this one? Not action shots. I had to make Juliann freeze her rolling so we could get this picture. Otherwise it was just a blurry mess!
One round goes into the pie…

And one gets sliced into pretty lattice weave

We may have cheated on the lattice weave, but it’s still so pretty!

The filing is very easy to make. We just chopped up all the fruit, put it in a medium sauce pan, and added the rest of the ingredients.

We put the mixture over medium heat and cooked it until it was liquid and bubbling.

The rhubarb will still be crunchy at this point, but don’t worry, it won’t taste like sour celery when the pie is done.

If your strawberries are very sweet, cut the sugar down from 1 cup to 3/4 cup. Especially if you are a fan of tartness.

This recipe was adapted from The Newlywed Kitchen 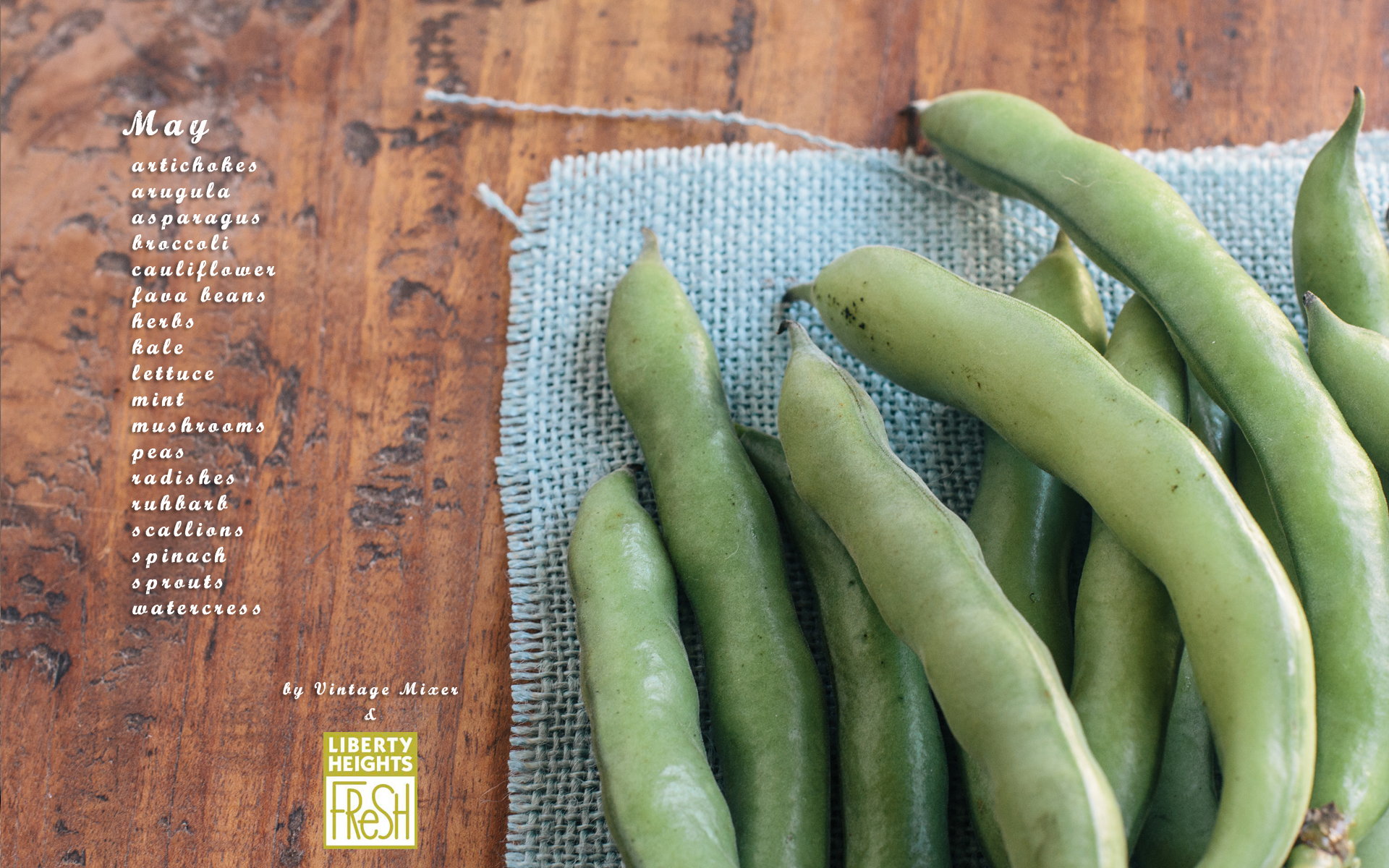 Welcome to Lou Lou Biscuit! I'm sharing my favorite recipes with you from Santa Barbara, Ca, where I live with my husband Taylor.

Enter Email Here to Get Recipes

A Peek Into the Archives